Graphs are a data structure that can be used in computer science in a variety of context.

You can check the following Python challenges which are all being solved using a graph and a short path algorithm, one of the most useful algorithms used when manipulating graphs. 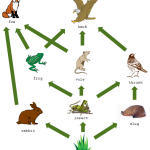 Using a graph to represent a food web. 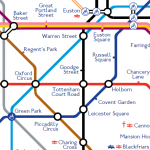 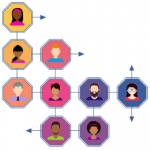 Using a graph to represent friendship relationships in a social network. 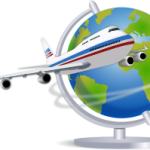 Using a graph to plan a flight route between airports.

A graph is a collection of nodes also called vertices which are connected between one another. Each connection between two vertices is called an edge (sometimes called a branch).

When designing a graph we can make decisions as to:

An undirected graph is when edges have no direction.

A directed graph is when edges have a direction. 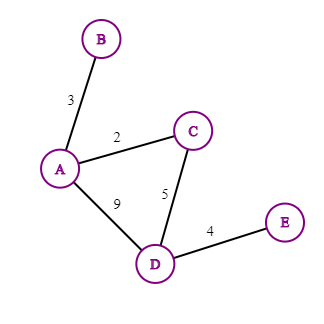 A weighted graph is when edges have a numerical value. 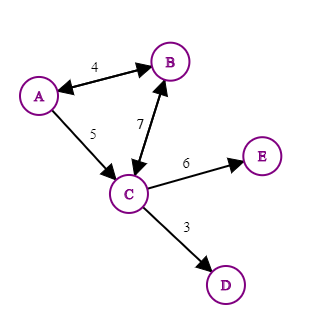 A weighted and directed graph is where edges have a direction and a numerical value!

The weight of an edge can have different meanings:

The direction of an edge is not always needed.

Twitter however would use a directed graph, as if A follows B, it is not necessary the case that B is following A. With Twitter the edges represent the “Follow” relationship and are directed edges.

An adjacency matrix is sometimes used to represent a graph. It is based on a 2D-array to represent all the vertices and edges of a graph. 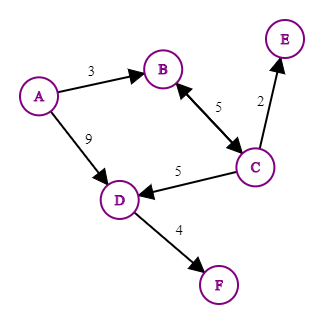 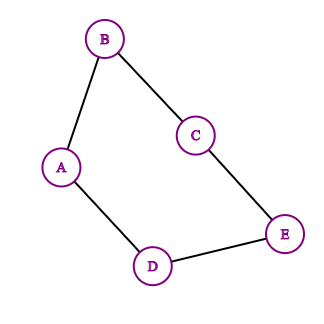 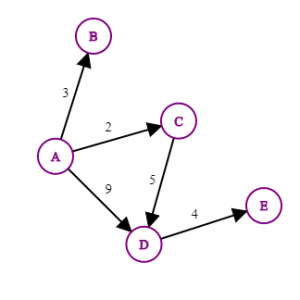