We have all heard of the famous English pirate called Blackbeard who sailed the seven seas during the XVIII century. Through his numerous acts of piracy, Blackbeard accumulated a huge collection of riches including golden coins, jewels, golden plates and precious stones. Blackbeard was wise enough not to carry his treasure on his vessel. Instead he buried his treasure in a secret location, somewhere in the middle of the Pacific Ocean.

Recently, a team of SCUBA divers found a message in a bottle while SCUBA diving near Coral Bay, Western Australia. Inside this old bottle of rhum, they found two pieces of parchment believed to have belonged to Blackbeard.

The first piece of parchment is a map. Looking at the shapes of the three islands on the map, the SCUBA divers have been able to locate the location of these islands somewhere a few miles off the coast of Australia. They strongly believe that this map will help them find the exact location of Blackbeard’s treasure. 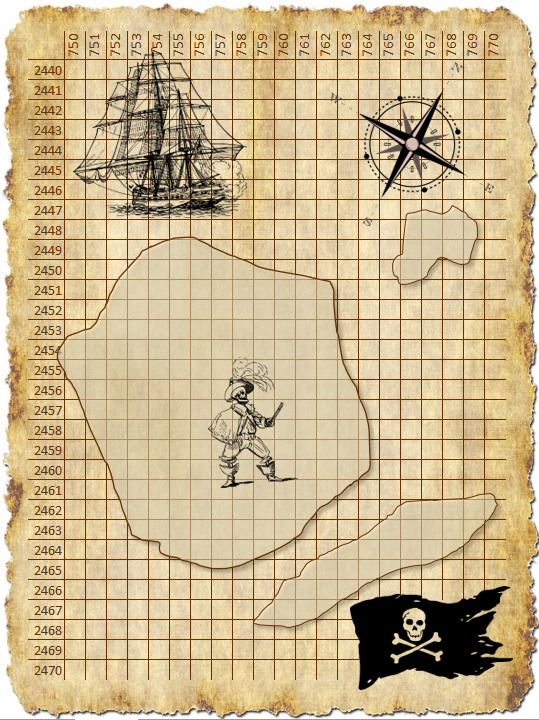 The second parchment is believed to be the key to help locate the position of the treasure on the map. 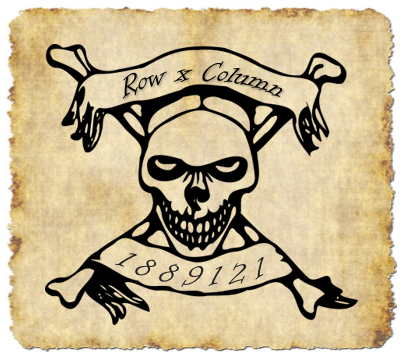 Your computer program will enable you to pinpoint the exact location of Blackbeard’s treasure on this map!

Once you have found your row and column numbers type them below to check if you have located the treasure! 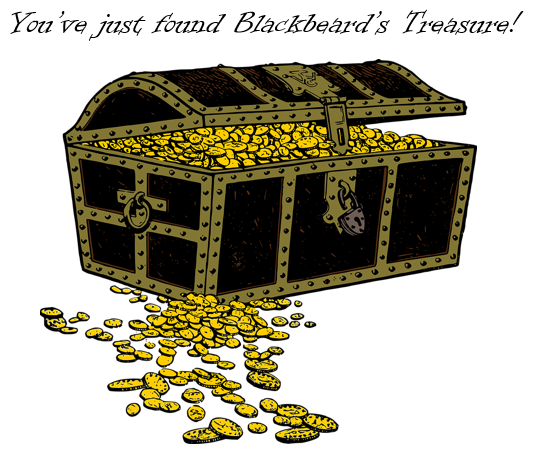