Posted on May 18, 2017 by Administrator Posted in Computer Science, Python - Beginner, Python Challenges 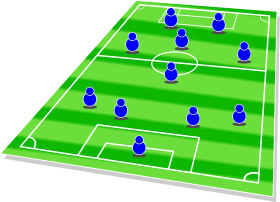 The purpose of this challenge is to understand how subroutines (functions/procedures) are used in Python to create sections of code that can be called/reused many times within a program. Subroutines mean that a section of code can be identified using a name (identifier). This enables us to add more instructions to the already existing functions used in Python such as print or input.

To create a new subroutine in Python we have to declare it first using the keyword def in Python.

The code for the subroutine is then indented to the right. 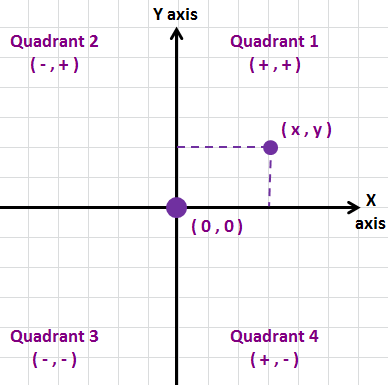 Check the above picture. Can you state three facts about X and Y coordinates and about quadrants?

The canvas we are drawing on (using Python Turtle) is 400 pixels wide by 400 pixels high.
Look at the canvas below to understand how (x,y) coordinates work:

So to define this function we will now be using the following code with the 4 parameters:

We will then be able to position our players by calling the drawPlayer() subroutine as follows:

Your task consists of adding all 11 players to your formation using the code provided below. We have already started the formation for you by adding the goal keeper and the two centre-back players.

Your formation should include 11 players including: 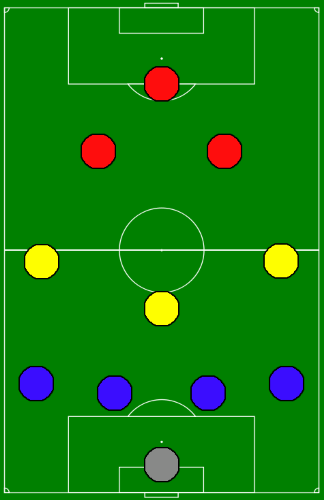 Note: You may want to open this trinket in full screen mode.

Add a parameter to the drawPlayer() subroutine to take the squad number of the player.

Change the content of the subroutine to display the squad number on the circle for the player. The output of your program should look like this: 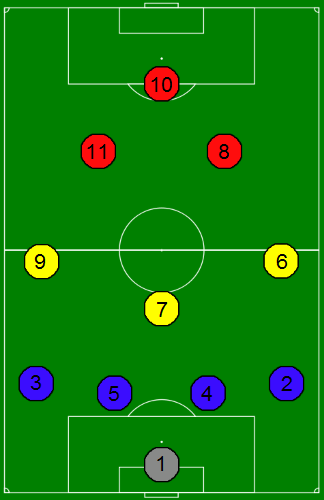 During a football games, players can be issued a yellow card or a red card.

Add two parameters to your subroutine to specify if a player has been given a yellow or red card.

Change the text color of the player name or position to: