In cryptography, a Caesar cipher, also known as shift cipher, is one of the simplest and most widely known encryption techniques. It is a type of substitution cipher in which each letter in the plaintext is replaced by a letter some fixed number of positions down the alphabet. For example, with a left shift of 3, D would be replaced by A, E would become B, and so on. The method is named after Julius Caesar, who used it in his private correspondence.

The action of a Caesar cipher is to replace each plaintext letter with a different one a fixed number of places down the alphabet.

The cipher illustrated above uses a left shift of three, so that each occurrence of E in the plaintext becomes B in the ciphertext.

The transformation can be represented by aligning two alphabets; the cipher alphabet is the plain alphabet rotated left or right by some number of positions. For instance, here is a Caesar cipher using a left rotation of three places, equivalent to a right shift of 23 (the shift parameter is used as the key):

When encrypting, a person looks up each letter of the message in the “plain” line and writes down the corresponding letter in the “cipher” line.

Deciphering is done in reverse, with a right shift of 3.

The encryption can also be represented using modular arithmetic by first transforming the letters into numbers, according to the scheme, A = 0, B = 1,…, Z = 25.[2] Encryption of a letter x by a shift n can be described mathematically as,

The Caesar cipher is named after Julius Caesar, who used it, more than 2000 years ago, to protect messages of military significance. 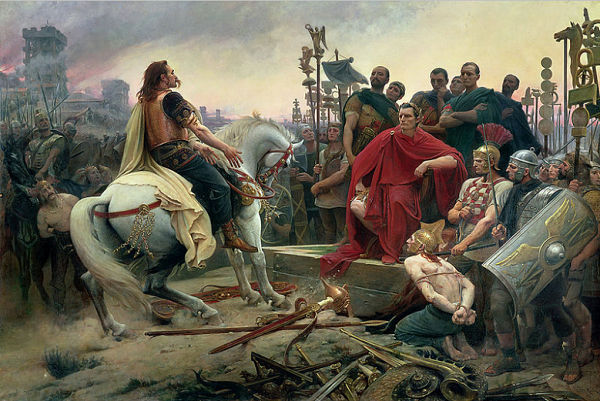 Use a Python program to decode the following secret message: 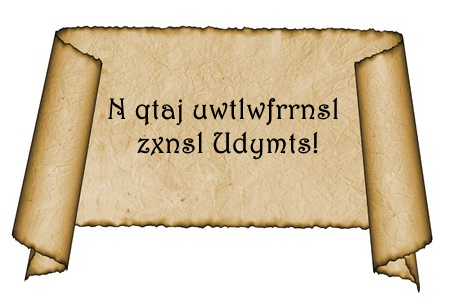