On February 18, 2020, NASA successfully landed its rover “Perseverance” on planet Mars. To slow down its descent the rover deployed a parachute. The whole operation was filmed and relayed on the Internet. You can watch the official NASA video on youtube.

The internet community quickly noticed the unusual red and white pattern on the parachute resembling the pattern of a barcode: 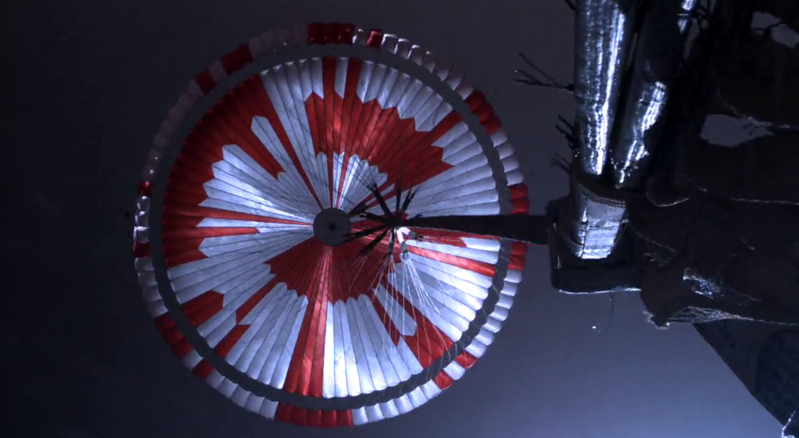 In just a few hours, internauts successfully decoded the “secret message” encoded on the parachute. The message read:

The numbers in this message correspond to the GPS coordinates of the JPL centre (NASA’s Jet Propulsion Laboratory in located in California), whereas “Dare Mighty Things” is the moto used by JPL.

The encoding process is fairly basic: 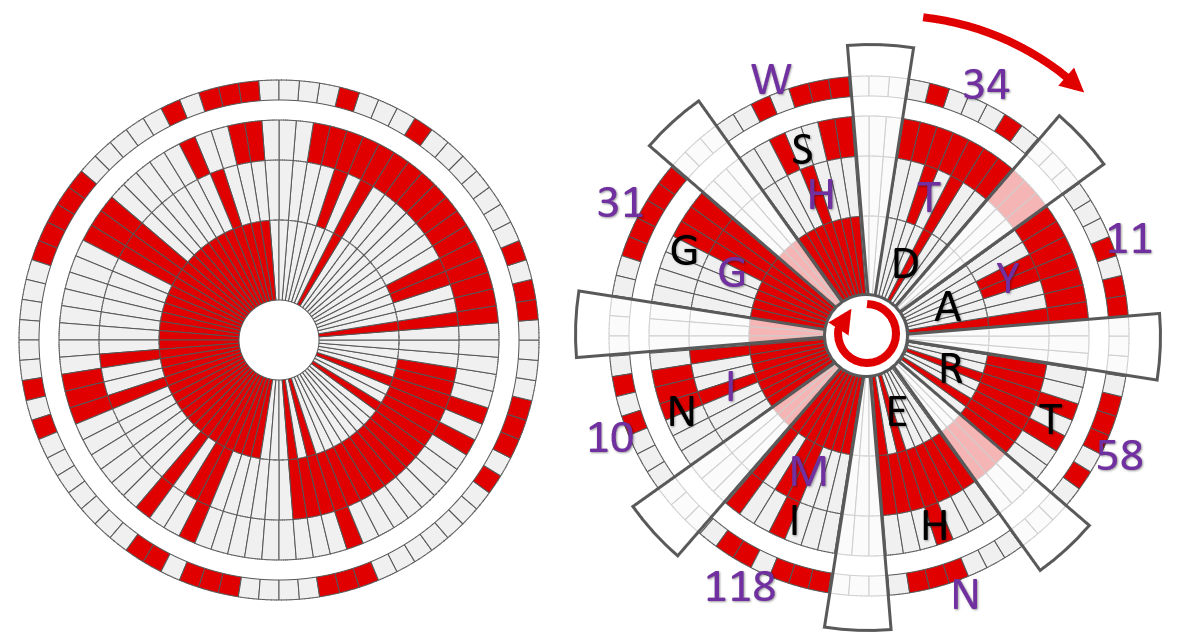 You can use our online secret message encoder to design your own parachute. To do so you will need to:

We have encoded a few messages using the same approach. Well you be able to decode these messages and identify the exact location using the following parachutes? 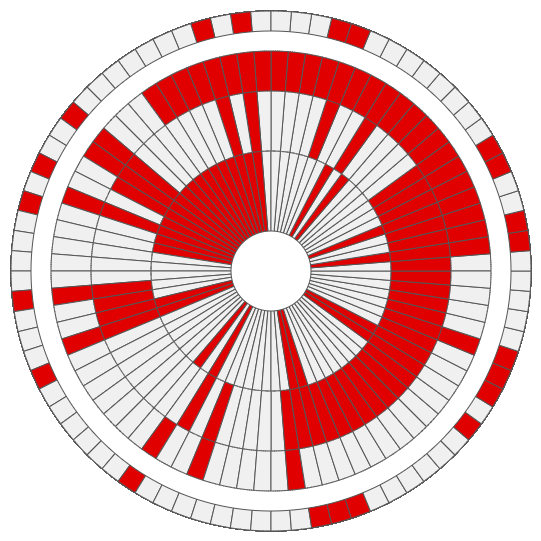 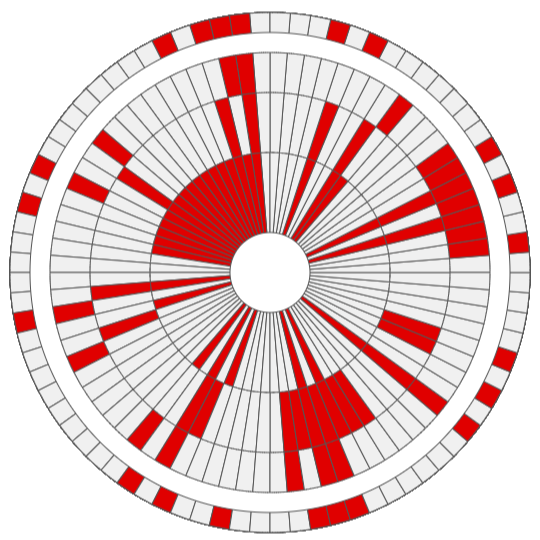 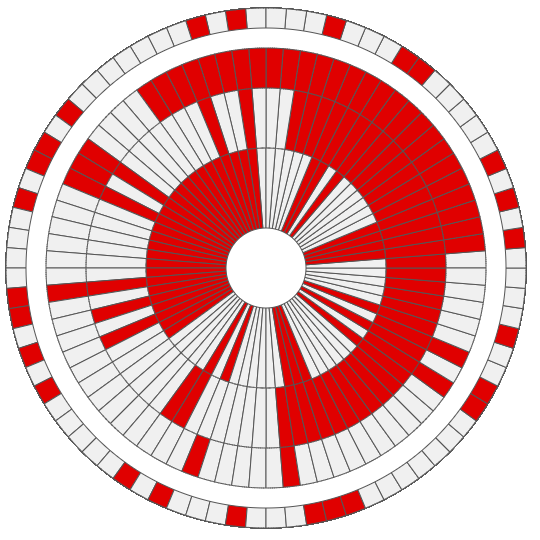 To complete this activity on paper, you can download and print the worksheet (PDF file).