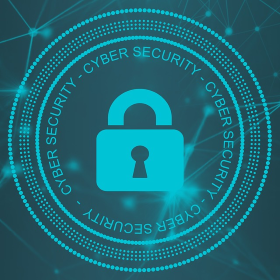 Mission Context:
The MI6 network has been hacked! As a result, all of our secret agents’ smartphones have been locked and so has the main MI6 Server. All Mi6 operations are currently on pause as it is impossible for us to communicate effectively with our secret agents.

A network forensic team has been dispatched at the Mi6 headquarters. They are currently reviewing all the log files for the past 12 hours to see if the hacker has left any “footprints” when hacking into the network. The MI6 firewall has not detected any suspicious activity and we hence believe the hack was the result of an insider attack. While scanning the main servers for malware, the network forensic team identified twelve suspicious files containing computer code.

Your Task:
Study the 12 code extracts to unlock the phones of our twelve secret agents. If you manage to unlock a phone, check if a message was sent to this phone to retrieve the 3-character long activation code. Repeat this process for each phone to retrieve the 12 activation codes. Enter these codes in the corresponding input boxes to check them one at a time. Then enter them on the tablet below to regain full access to the MI6 server.

Mission Context:
Following this recent hacking attack on the MI6 central server and on all our secret agents’ smartphones, a Network Forensics Team from the MI6 Cyber Security Division has been tasked to:

Mission Context:
Now that you have completed a full review of the Network Security measures used to protect the MI6 network from various threats we would like you to you to make additional recommendations on how the MI6 could make sure their network is even more secure. To do so we would like you to create a presentation to describe how the following strategies could be used to protect the network further and, for each of them, identify the threat(s) that they would address: