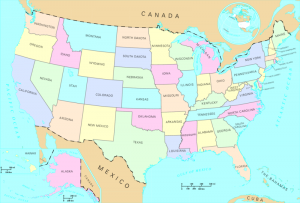 to write a Python program that will read through the data from the US States.txt text file provided below in order to find out:

The given text file is a CSV file (Comma Separated Values) with the following fields:

By completing this challenge you will learn how to read through and extract data from a CSV file. You may want to read this blog post about handling text files using Python first.

The code below read through the text file line by line using a for loop. For each line it extracts the data using the split() method.

Use this text file to create a Python game where the computer randomly displays two states on the screen (with their full name and their 2-letter code) and asks the user to guess which of the two states has the largest population. If the user guesses it right, they score one point otherwise they lose one point. 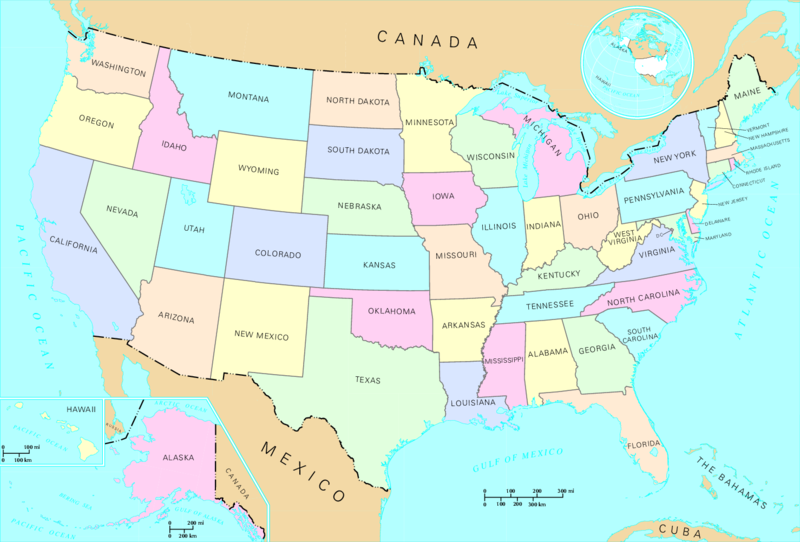