Have you ever used Google Translate to translate some text or a full webpage?

From the examples given above we can see that the same rules are used in both English and French to write numbers in full. This means that we can write a simple algorithm here to translate word for word each of the words used from English to French. Note that even though this approach will be quite accurate to translate numbers written in full, it would be very inaccurate to translate full sentences. This is because the English grammar and the French grammar are different and though both languages have a lot of similarities they do not follow exactly the same rules. (Grammar and conjugation) 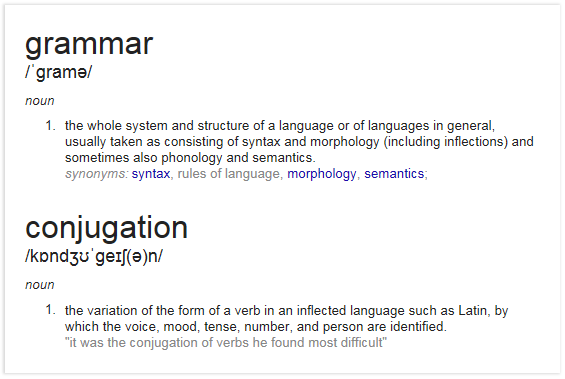 For our translation algorithm we will focus on a word for word translation. To do so we need an English/French dictionary. We will use a text file containing all the words we need: One, Two, Three… Ten, Eleven, Twelve, … Thirty, Forty, Fifty, … Hundred, Thousand.

Finally we can write our algorithm which will:

Complete this code for the program to: