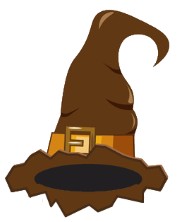 In the Harry Potter series of novels written by British author J. K. Rowling, The Sorting Hat is a magical hat at Hogwarts that determines which of the four school Houses each new student belongs most to. These four Houses are Gryffindor, Hufflepuff, Ravenclaw, and Slytherin.

In this challenge we are going to write a program for the BBC micro:bit to act as the sorting hat. Whenever a students from Hogwarts school of Witchcraft and Wizardry will shake the BBC micro:bit, a message will appear telling them which house they belong in.

Here is the code to implement the Sorting Hat algorithm: 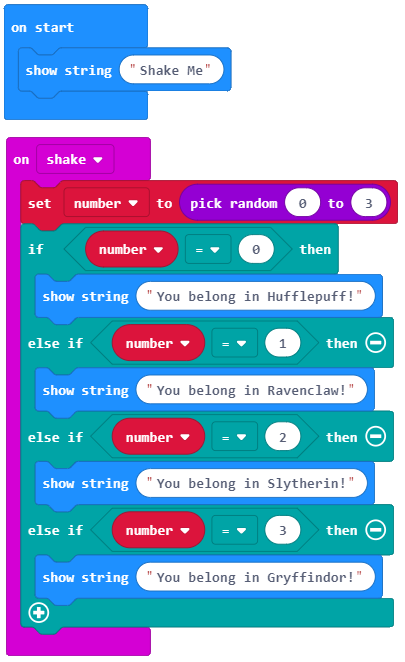 Add the following code to reset the Sorting Hat when either button A or button B is pressed: 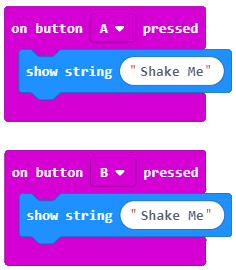