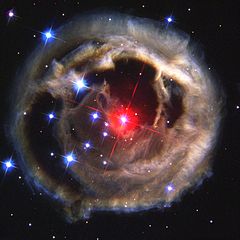 What is a constellation?

In astronomy a constellation is a grouping of stars on the celestial sphere perceived as a figure or design. There are 88 recognized constellations and each of these have been named after characters from classical Greek and Roman mythology as well as various common animals and objects.

In this challenge we are using Python Turtle to draw famous constellations on the screen.

For instance, for Cassiopeia:

Using a for loop we can then read the content of the constellation, to plot each star on the screen, one at a time, based on its x and y coordinates.

The canvas we are drawing on (using Python Turtle) is 400 pixels wide by 400 pixels high.
Look at the canvas below to understand how (x,y) coordinates work:

Complete the following code by adding one more constellation of your choice.

You will find the pattern of the most famous constellations on this website. 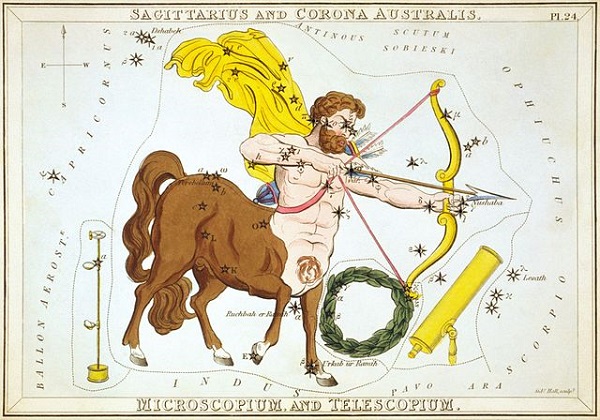